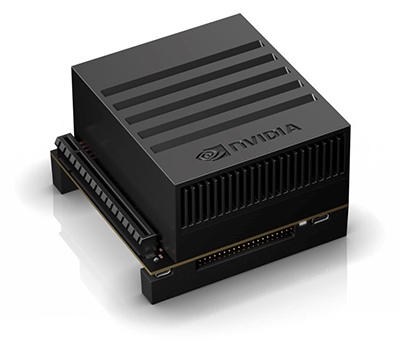 Jetson AGX Xavier™ offers amazing compute capabilities at the fraction of the size and cost of a workstation, making it a perfect fit for a variety of autonomous machine applications. It’s also a great representation for the coming generation of ARM64/GPU compute servers. The development team was able to easily add CUDA GPU debugging support by simply enabling it within ARM64. All CUDA debugging API calls worked the same as other platforms and debugging of CUDA regions running on the GPU kernel worked as expected. The only challenge encountered during the porting was the requirement to debug targets as root or sudo; this is a limitation of the current Xavier solution and not an issue in ARM64/GPU server platforms. The TotalView solution was tested on ARM64/GPU compute servers and provided the same level of high performance GPU debugging support.

To learn more about the new TotalView 2019.3 features, read our recent press release.

Helping developers quickly find and fix tough issues in their code so that they can create great applications is what the TotalView group at Rogue Wave Software is dedicated in doing. As director of the group and CSPO, I’m passionate about listening to the customers needs and working with my team of talented engineers to find great solutions for helping fellow developers accelerate their development of great code.